Home » Beauty and Fashion » It’s Happening! Everything to Know About Met Gala 2021 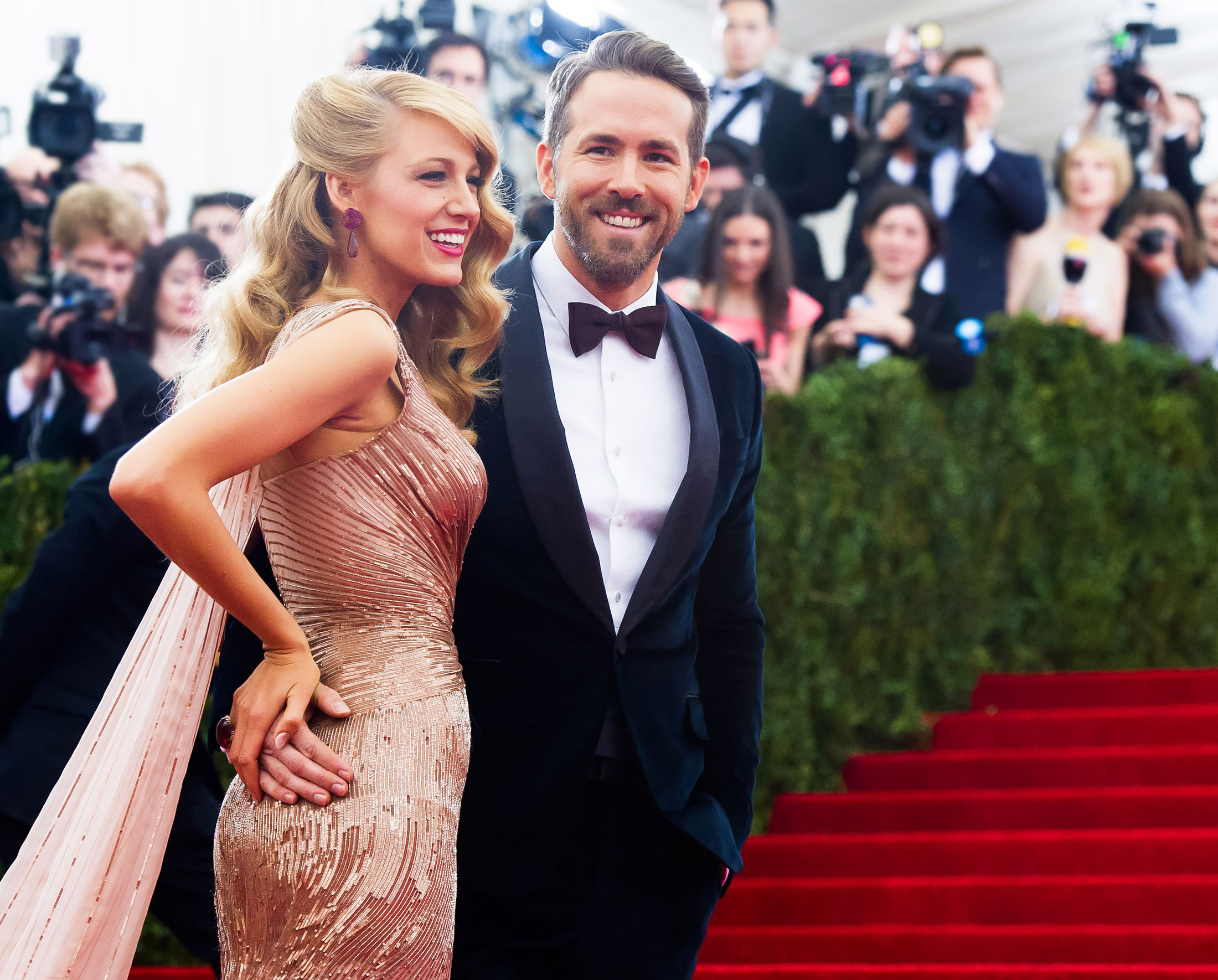 The Met Gala is back on! The biggest night in fashion is officially returning with not just one, but two (we repeat: two!) Met Galas. Us Weekly confirmed that the first will take place on Monday, September 13, 2021, pending government COVID-19 guidelines, and the second will occur on May 2, 2022.

Relive the Wildest Met Gala Looks of All Time

After all, an evening with such fabulous fashion deserves a bank of paparazzi, as opposed to a backyard photo shoot like we’ve come to know with this years’ awards shows.

“We very consciously wanted this to be a celebration of the American fashion community, which suffered so much during the pandemic … I think American fashion is undergoing a renaissance, with young American designers at the vanguard of discussions around diversity, inclusion, sustainability and conscious creativity. I find it incredibly exciting,” said Andrew Bolton, the curator for the Costume Institute, according to The New York Times.

The 2021 event will mark the Costume Institute’s 75th birthday and, according to the Times, will honor the local community that supported it. As such, nearly 80% of the clothes in the show will come from the Met’s holdings.

While the hosts for the gala have not yet been announced, it’s rumored that Amanda Gorman will take center stage, according to Page Six sources. The Inauguration Day poet was also Vogue’s May cover star, so it’s pretty clear that 23-year-old icon has Anna Wintour’s stamp of approval.

She will supposedly be joined by Tom Ford, the CFDA chairman and designer. As Always, Anna Wintour, the chief content officer and global editorial director of Vogue, will host the show.

After the 2020 Met Gala was postponed and eventually canceled due to COVID-19, Stylish is confident that this year’s event will make up for missed fashion moments.

Because if the biggest names in fashion and celebrities have proved anything over the years, it’s that they bring their absolute best for the Met Gala.

Back in 2019, when the theme was Camp: Notes of Fashion, Lady Gaga stole the show in the larger-than-life Brandon Maxwell pink gown, which featured a large bow hair accessory and costume makeup.

Kylie Jenner sent jaws dropping with a lilac Versace number complete with feather accents. Cardi B was another showstopper that year, wowing in a maroon Thom Browne gown with a train so long, people had to steer clear of the star.

The year prior, 2018, Rihanna was a pink carpet standout. She fully embraced the Heavenly Bodies: Fashion and the Catholic Imagination theme, rocking a Maison Margiela Pop costume.

Shop These Celeb-Loved Must Haves From Ilia Beauty

New Nike Releases That Are Perfect for Gifting To Your Squad