Home » Beauty and Fashion » I got a balloon of $100 notes for my birthday, fly in private jets and splurge in Gucci, jealous people say I’m spoilt

FORGET Rich Kids of Instagram, there's a new breed of wealthy influencers and they've migrated over to TikTok.

Included in this new flock of well-off youngsters is Californian Ash who shows off her lavish lifestyle of fast cars, designer shopping and luxury holidays with her followers. 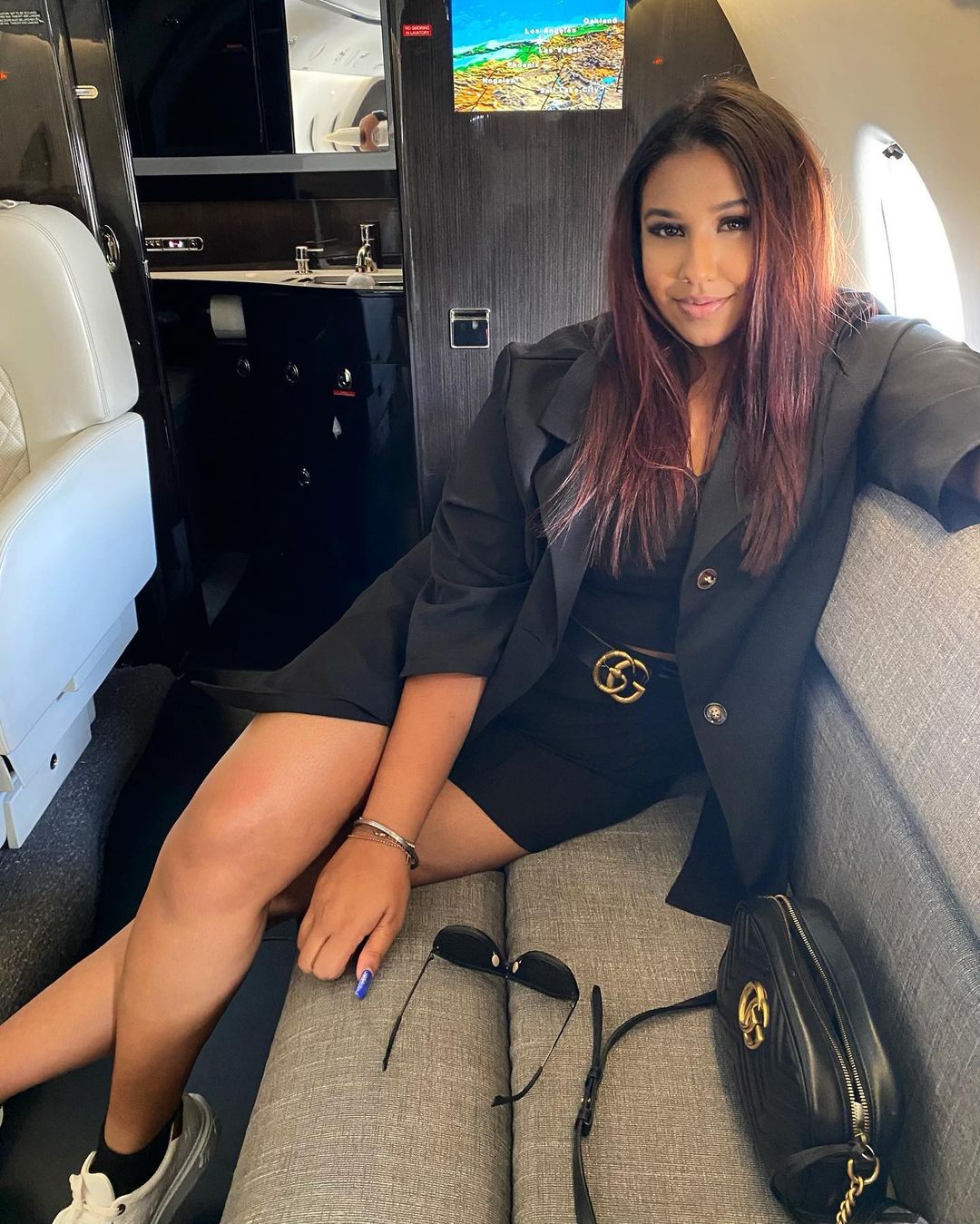 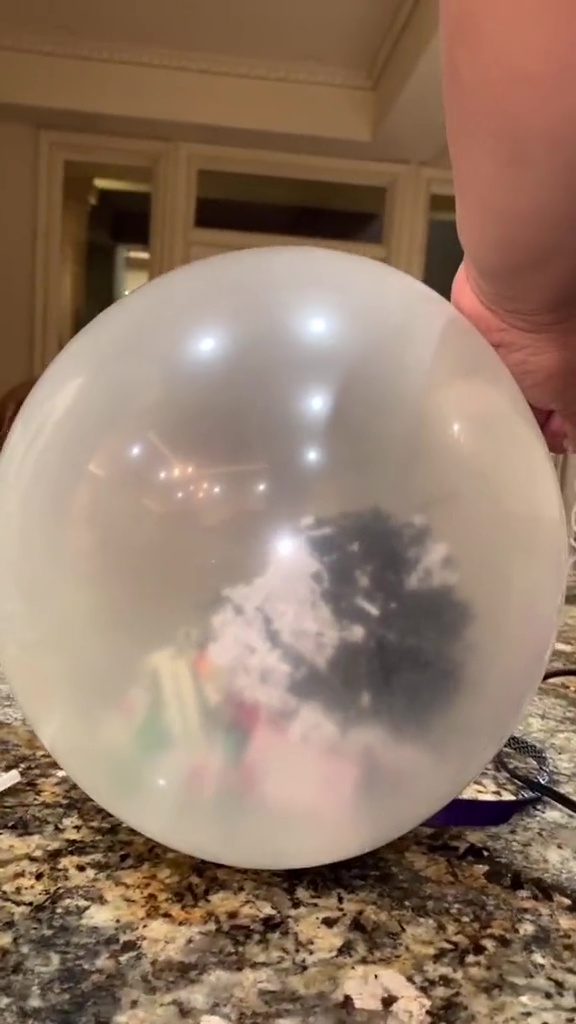 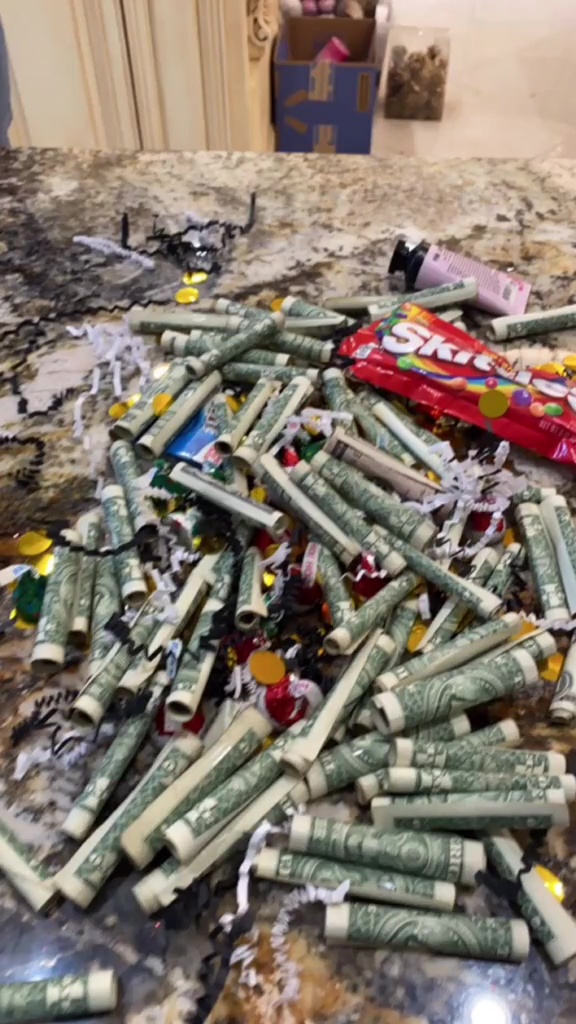 Despite studying at San Francisco State University, the TikToker has nothing like the normal student lifestyle with Vegas visits and designer spending sprees all built into her luxury lifestyle.

In one video Ash shows herself loading up a balloon with rolls and rolls of notes as a gift for the 18-year-old who would later pop it to discover the treasure trove within.

In another post she showed off an array of designer shopping bags from Gucci and Louis Vuitton on her bed.

She captioned the clip with: "Finally got to do a little shopping" and "A few random purchases from Friday."

As part of the haul she showed off a brand new Louis Vuitton handbag and a pair of Gucci slides.

The rest of her account is littered with glitzy parties and high end cars.

In one video the TikToker said: "Wanted to see some fireworks for New Years so came to Vegas."

She showed herself messaging her father saying: "Dad, it would be so fun to go to Las Vegas for New Years tonight. What do you think?"

In the next frame the influencer is donning a sparkly outfit and heading off in a private jet.

Plenty of her followers were stunned by the wealthy lifestyle but not everyone was impressed.

One person said: "Congrats. You don’t work and you’re spoiled."

And the influencer responded: "Do you feel better about yourself now that you commented?"

While another commented: "Why are you spending money on random why don't you help the poor?"

To which Ash replied: "We help the less fortunate enough don't worry about us." 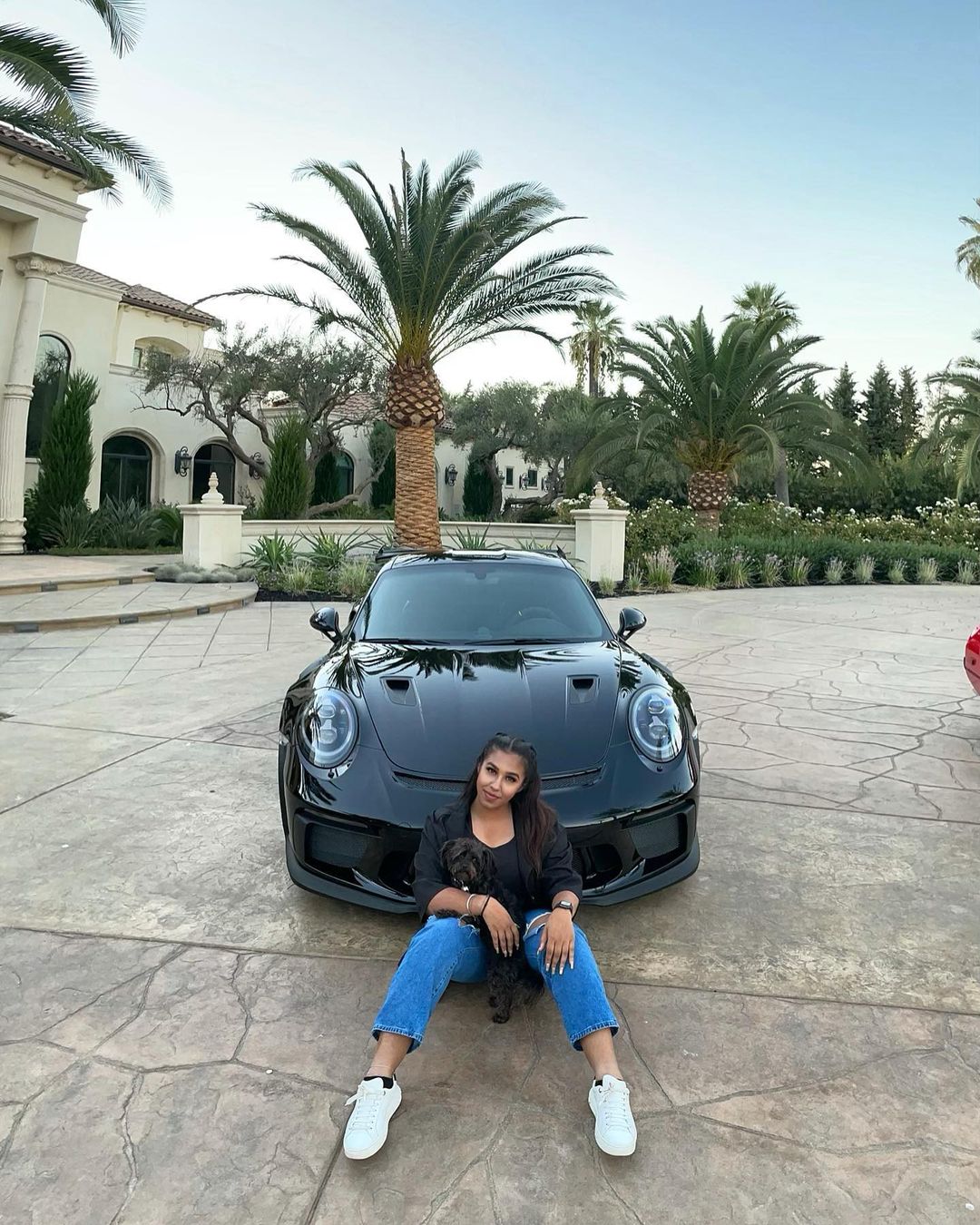 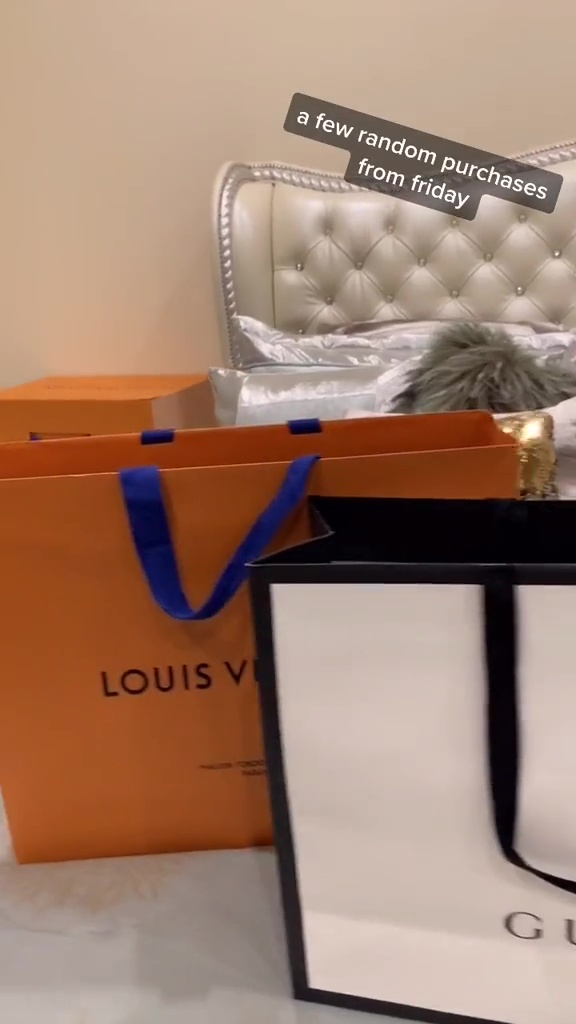 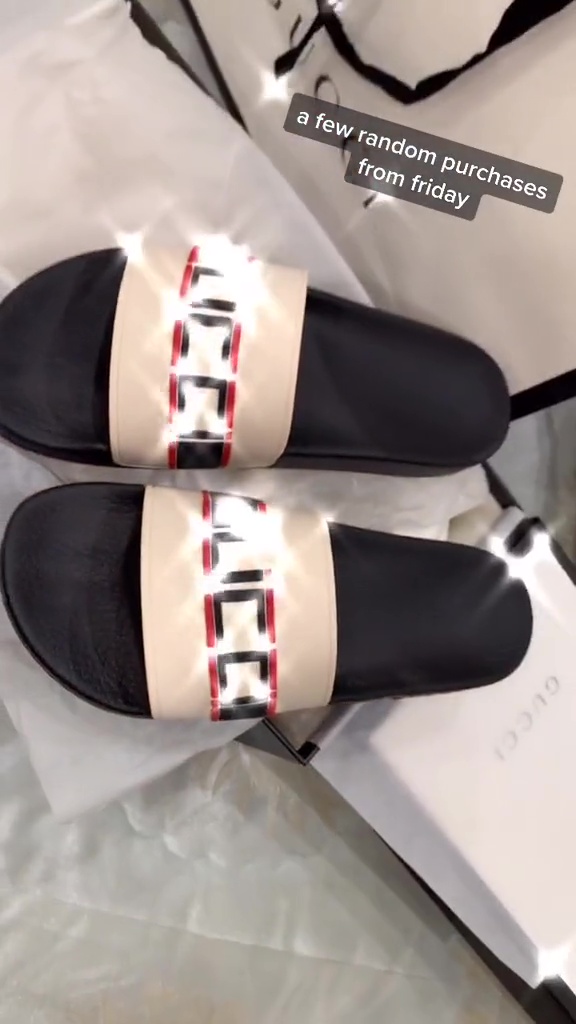 Previously, we previously told you how a Rich Kid of Instagram was accused of animal cruelty after letting a lion cub play in her Lamborghini.

Meanwhile the rich parents of Instagram have been sharing enviable snaps of their summer holidays.