Home » Beauty and Fashion » Daily Chinese Horoscope Sunday March 28: What your zodiac sign has in store for you today

THE last weekend of March is set to be magical for the signs of the zodiac.

Today will be full of positive energy and activities, as the signs are encouraged to spend time outdoors with the people they love.

?  Follow all our latest stories on the Chinese Zodiac. 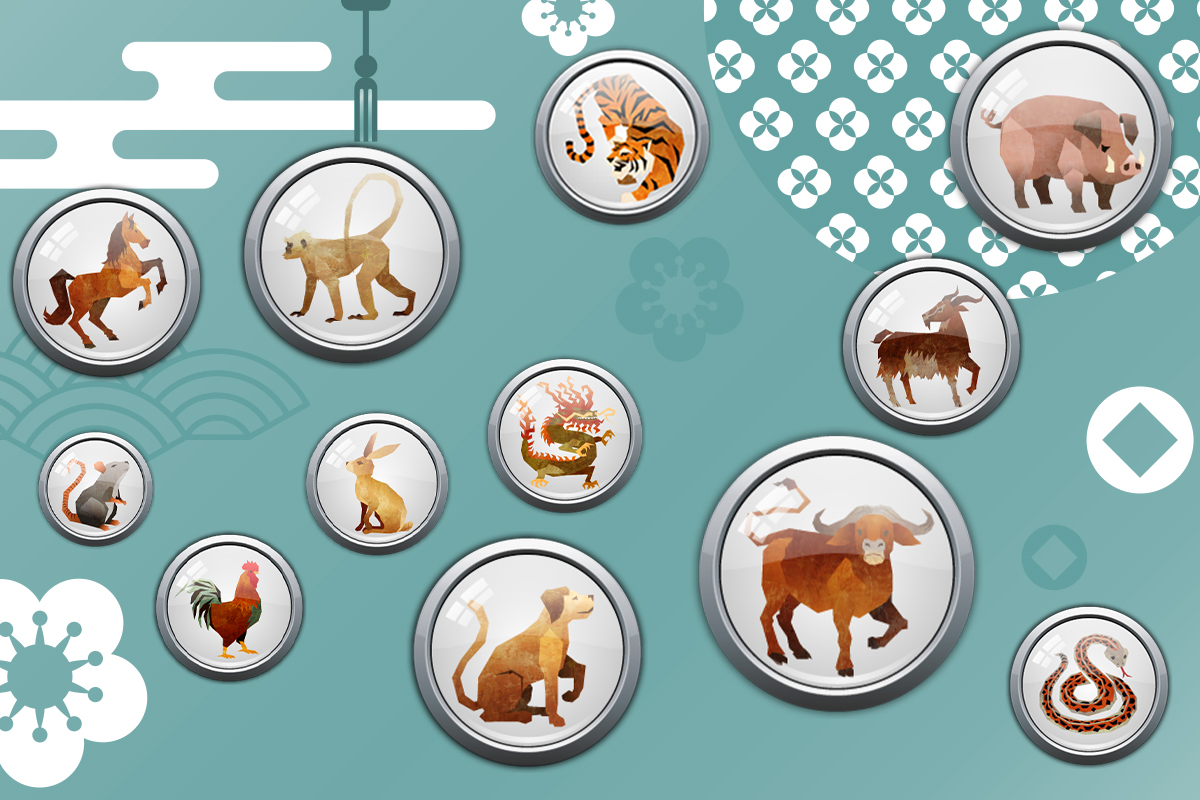 Years of the Rat

Rats, sooner or later you will be faced with making a difficult decision.

Think about how you want to go about it and make sure that you prepare for any possible scenario that can play out.

You are creating your future every day and you are in charge of your entire life.

Make your plans and stick to them.

Years of the Ox

Oxen, don’t worry about the logistics of everything.

Let everything come together on its own and try not to control every outcome.

Sooner or later you will realize why things needed to happen the way they did.

Years of the Tiger

Tigers, if you feel like you need more spiritual connections, think about how you want to spend your time.

Tap into whatever you feel will bring you joy right now.

Years of the Rabbit

Rabbits, there are many new opportunities awaiting you right now.

Focus on all the changes that are happening around you and know that everything is working out for the better!

You will be surprised at how many great things will come your way if you just believe you deserve them all.

Years of the Dragon

Dragons, try to be more accommodating to opposing views.

You can’t always expect people to see your side of events and agree with your opinions.

Learn to take advice from everyone and be receptive to different perspectives.

You are on the path to significant growth.

Years of the Snake

Snakes, if you have a sudden wave of creativity, embrace it!

You tend to be logical and focused on strategy, barely paying mind to the creative side of things.

Let your mind wander and daydream about any fun endeavor you wish to pursue.

Years of the Horse

If you think someone is being sketchy, chances are they could be.

Explore the situation before you commit to any final opinions on them and be careful what you tell them too.

It’s best to keep your next moves silent until everything has materialized.

Years of the Goat

Goats, how do you deal with loss?

Do you feel inclined to start over right now?

Years of the Monkey

Monkeys, there could be some potential for travel within the coming weeks!

This could be a good opportunity for you to clear your mind and have a fun outing.

Whether it’s alone or with friends, this change of scenery will bring you great vibes and a new positive outlook.

Years of the Rooster

Roosters, your significant other may be asking for your opinion on something, be kind if you voice yourself.

Your honesty is always admired and appreciated and it is one of your most important qualities.

Speak from the heart and be open to a healthy dialogue.

Years of the Dog

Dogs, you are loyal to the core and that can make you stubborn at times.

Your relationships may suffer due to your unwavering loyalty.

Don’t change who you are to please others.

Years of the Pig

Pigs, is it love or lust at first sight?

You are a visual creature, always captivated by anything that glistens and sparkles your eye.

However, just because something looks good doesn’t mean it’s good for you.

Get to know people before you make a final decision on how you really feel about them.